While the notion of terroir has been both celebrated and ridiculed in some of the world’s greatest wine-producing areas, one of Italy’s most illustrious denominations has instead chosen to ignore it—until now.  Kerin O’Keefe discovers Montalcino’s unofficial subzones. 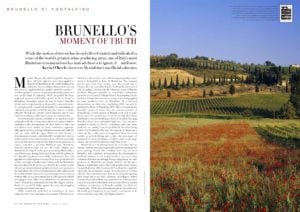 Majestic. Elegant. Powerful. Long-lived. Expensive. Rare. All these adjectives have been applied to Brunello di Montalcino by the world’s leading wine authorities, from Cyril Ray to Burton Anderson, but may soon be supplemented by another much less positive—overflowing. Due to massive overplanting, Brunello production is now on the brink of exploding, which has pushed the long-neglected question of Brunello’s tipicità to the forefront, as Montalcino winemakers search for ways to protect Brunello’s identity and prestige from the perils posed by a saturated market. As areas previously considered unsuitable for winemaking are cultivated, many producers feel the time has come to recognize officially Montalcino’s greatly varied subzones and to curb vinification techniques that render a more international style. 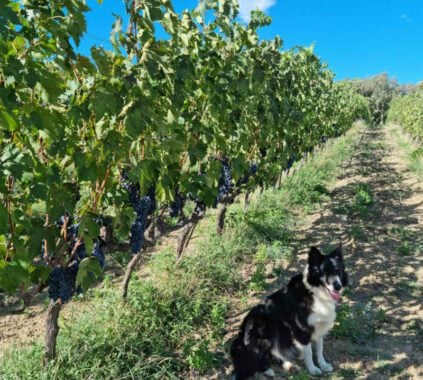 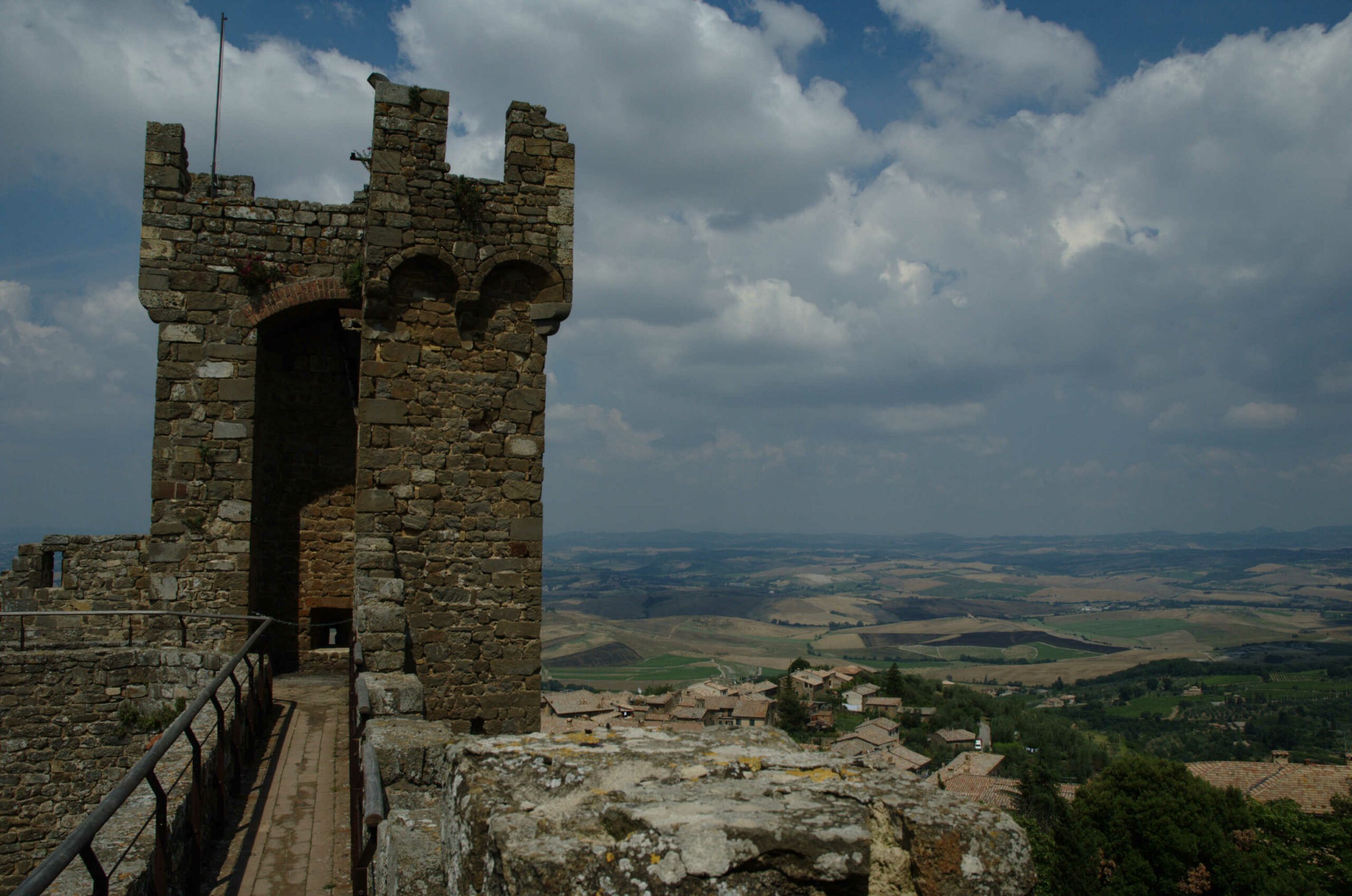 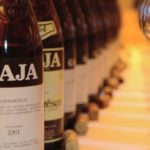