Imagine being 18 years old in the poverty-stricken Barolo hills post-World War II, and suddenly finding yourself in charge of the family winery, the only source of income for you and your family in that incredibly tumultuous period?

That’s exactly the situation Olivio Cavallotto, who passed away last night at the age of 90 after battling Covid-19, found himself in after his father’s premature death in 1948. But Olivio and his younger brother, the late Gildo, grew up fast and had long been helping their father in the vineyards and in the winery. Even though the war was devastating, it inadvertently set a new course for the family firm.

Before WWII, Cavallotto, like almost all the local growers, sold its grapes to the large wine makers in Alba, in this case Bonardi, once a famous Barolo firm. “But between 1944 and 1945, the Langhe’s roads and bridges were destroyed and we couldn’t get the grapes to Alba. So rather than lose all the grapes, in 1946 we made the wine ourselves and aged it in our cellars. In the years after the war, our cellars were full of wine but the brokers and buyers didn’t want it because there was no demand. So we sold it all directly, in demi-johns to local restaurants and trattorie,” Olivio told me during an interview in 2009 on one of my many trips to the estate.

Fortified by this experience, after their father suddenly passed away, 18-year-old Olivio and 17-year-old Gildo began producing, bottling and labeling their wines and selling them to what had become a loyal clientele. This was decades before other local growers became producers. 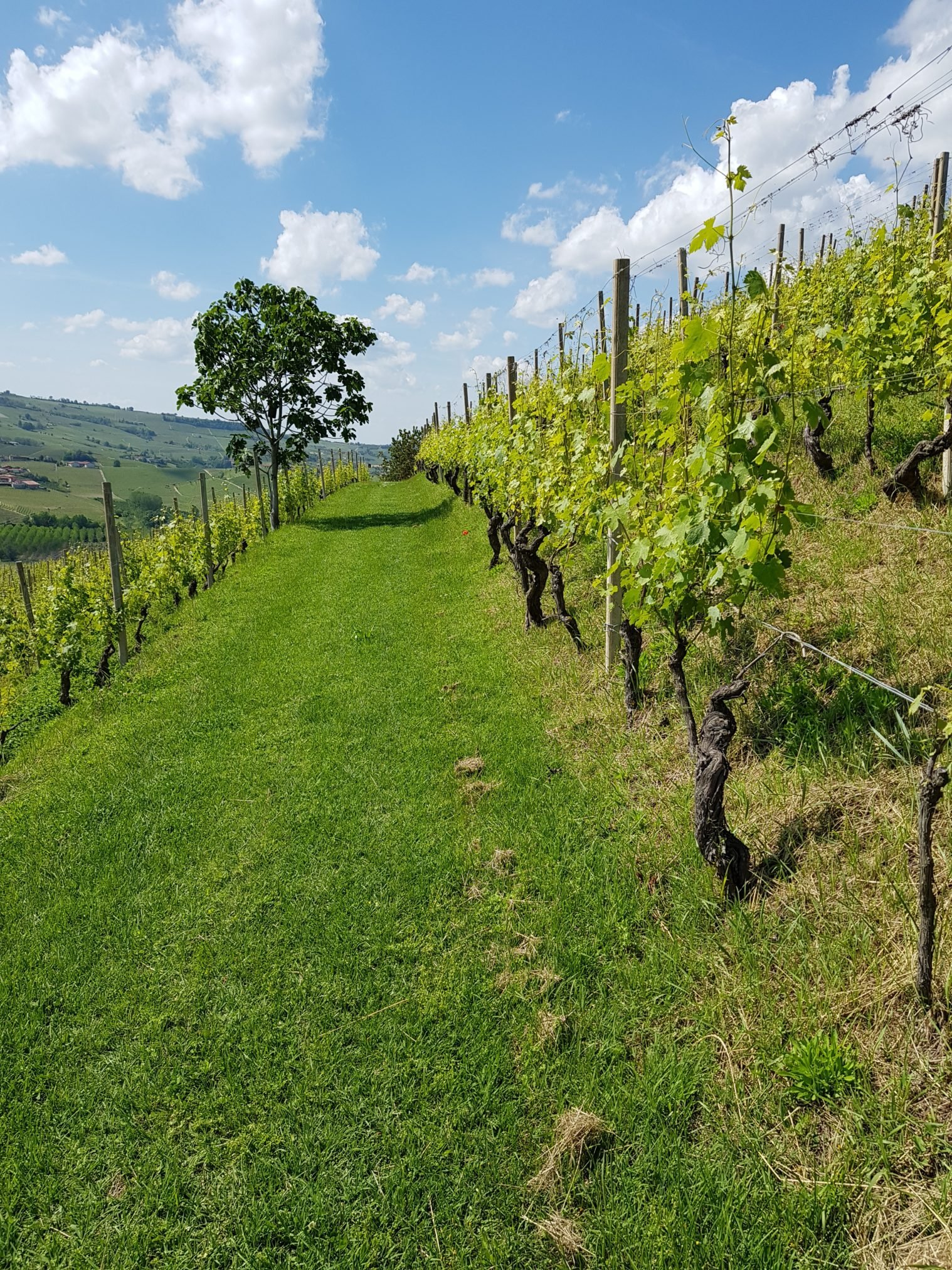 Tall, thin, with Old School manners and a radiant smile, Olivio was a pioneer in Barolo and a true Barolista but preferred to stay out of the spotlight. Besides becoming one of the very first grower-producers in Barolo, in the mid-1970s he and Gildo collaborated with several universities and with Prof. Lorenzo Corino, director Asti’s Experimental Institute of Agriculture. In 1975 Cavallotto became the first estate in the growing zone to plant grass between their rows of vines and a year later, the brothers introduced predatory insects that allowed them to cease using insecticides altogether. These organic alternatives to the chemical herbicides and insecticides that growers the world over were happily spraying in their vineyards did more than raise eyebrows in Barolo nearly four decades ago. Other local growers thought they were crazy, but they didn’t care because they quickly improved the quality of their grapes and wines. 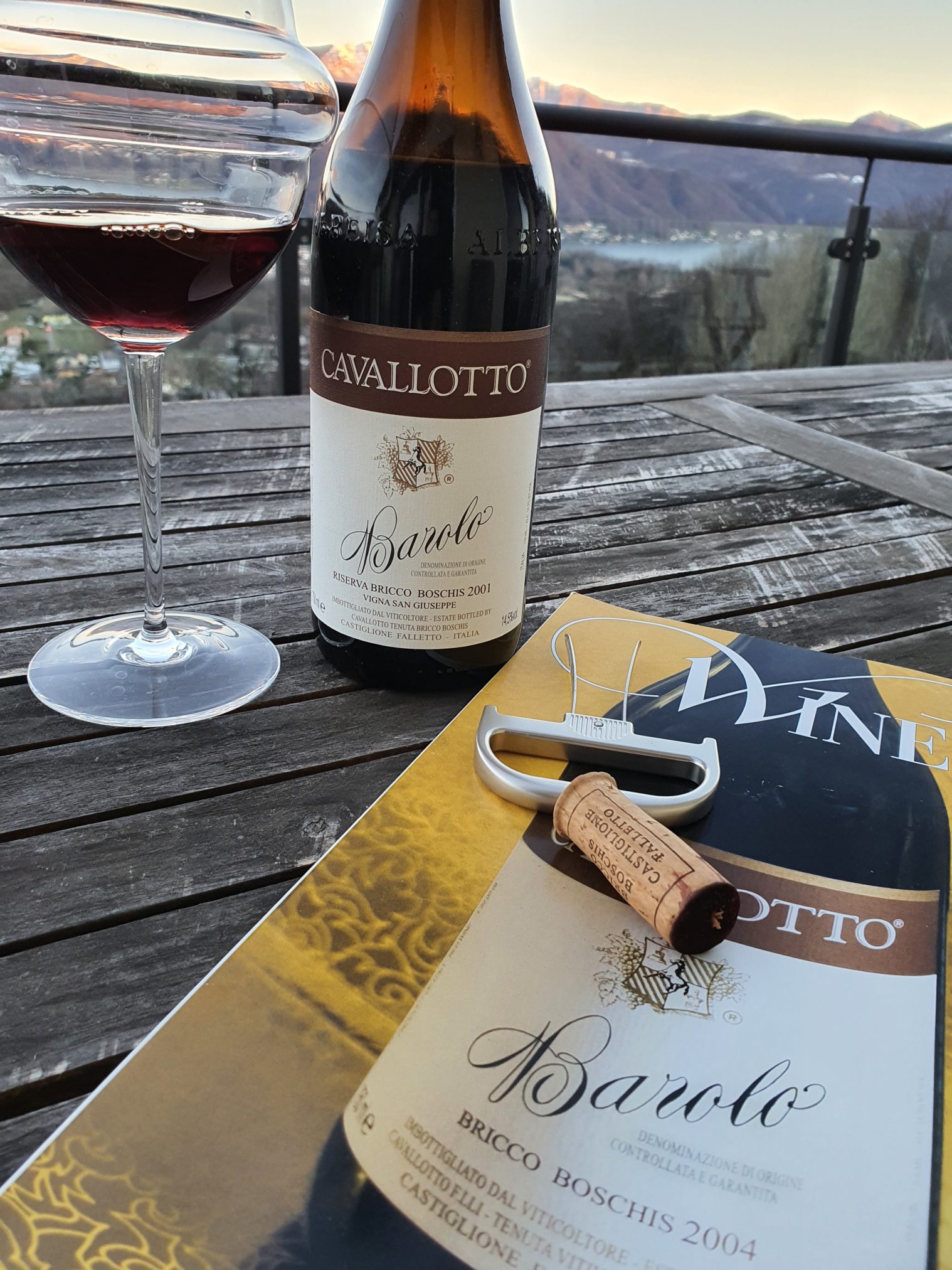 Cavallotto was also one of the first to release a vineyard specific Barolo, their 1967 Barolo Bricco Boschis, named after the sun-bathed, hillside vineyard area surrounding the winery in Castiglione Falletto. This was followed a few years later by single-vineyard Riservas from smaller specific vineyards inside Bricco Boschis, the most famous being Riserva Bricco Boschis Vigna San Giuseppe made with the oldest grapes from the San Giuseppe vineyard that is still made today. They also make Riserva Vignolo from their vineyard in the small Vignolo cru nearby.

Today Cavallotto is run by Olivio’s children: Laura, who takes care of the administrative side of the firm and Giuseppe and Alfio, both trained enologists. While Olivio slowed down the last few years, he was happy to walk around the estate everyday with his beloved wife Anna Maria and say hello to the estate’s frequent visitors, many of whom became friends over the years.

I feel fortunate to have known Olivio and will miss him. My heart goes out to his family in this difficult time. 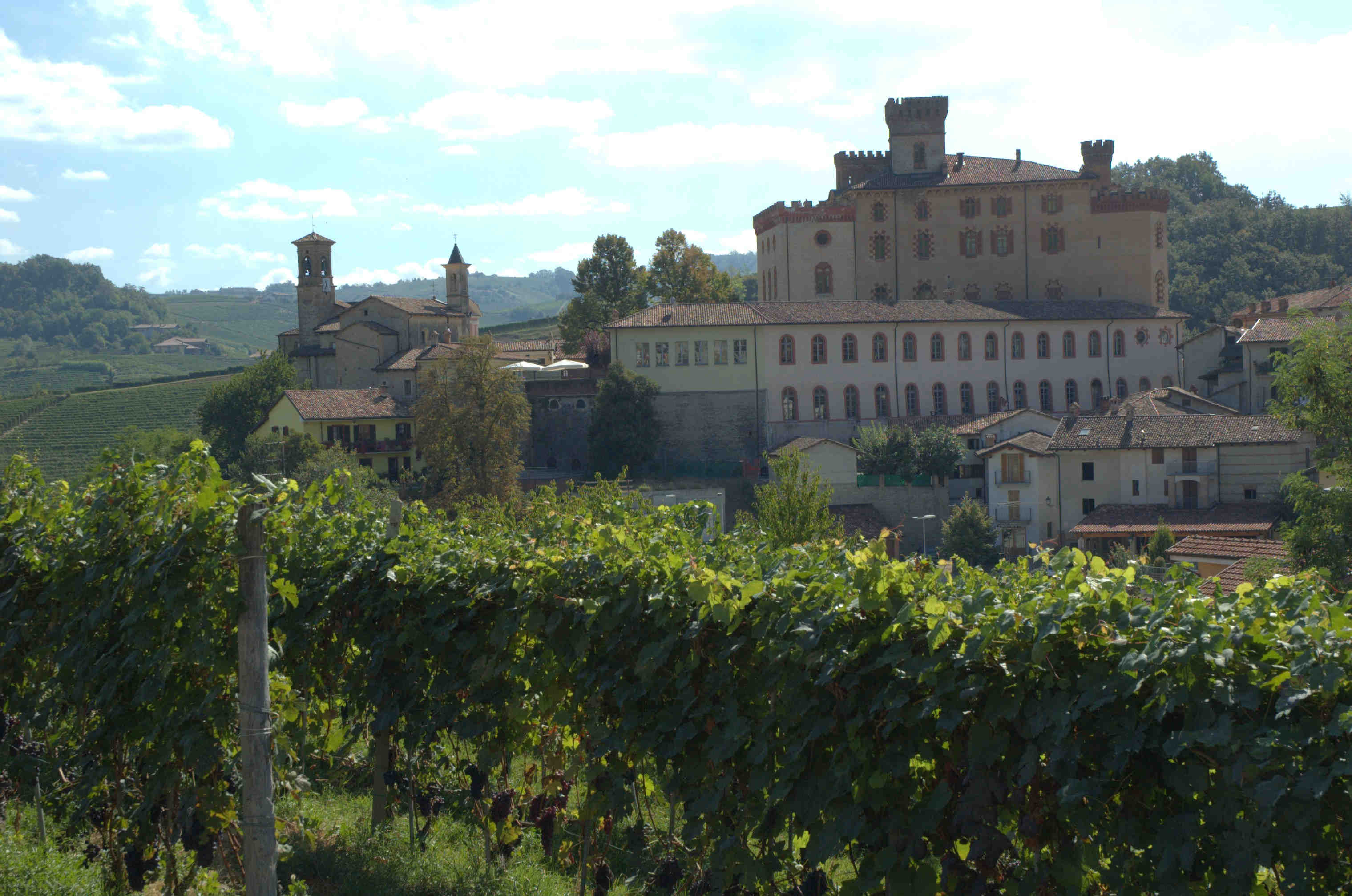 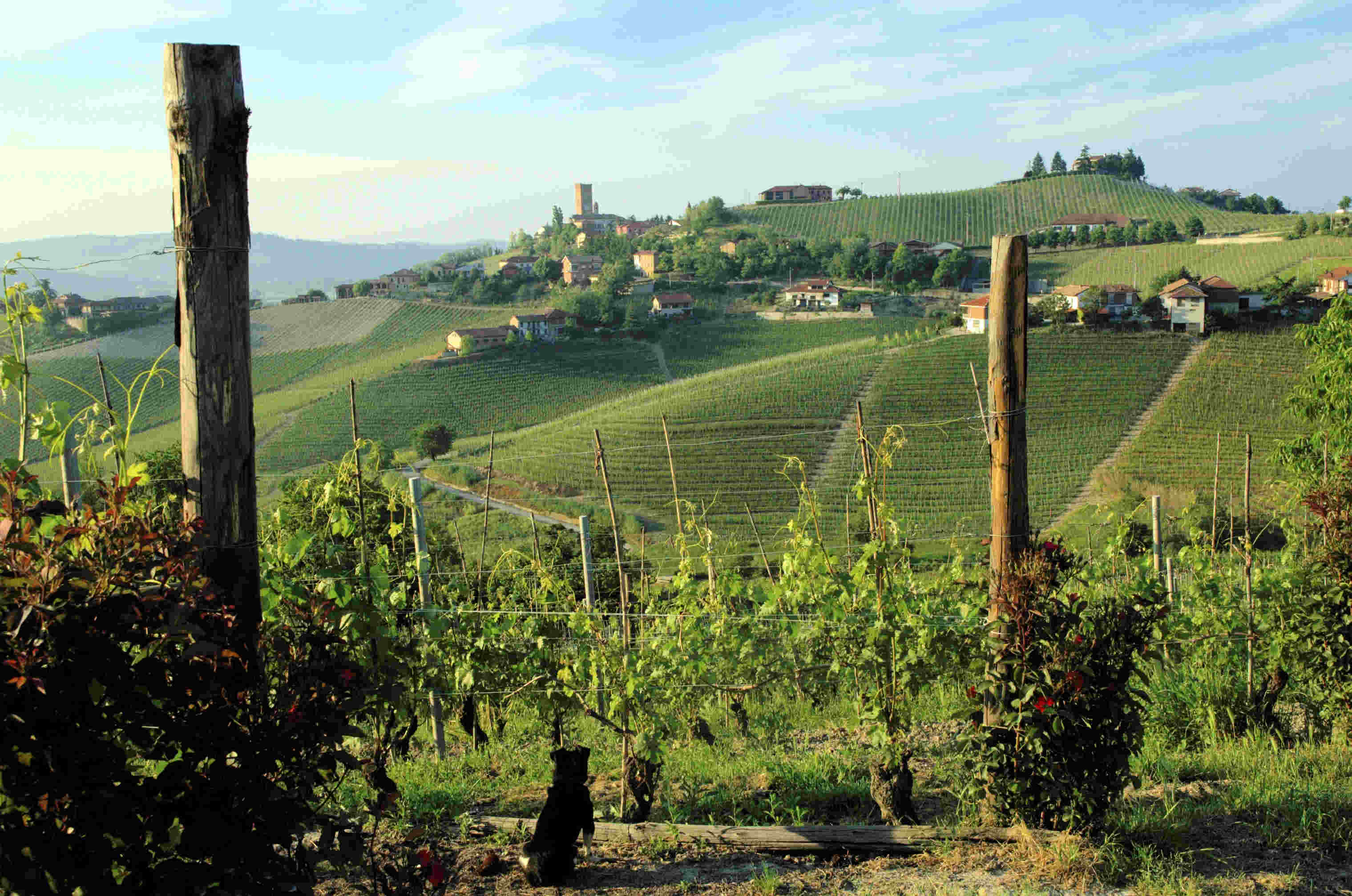