It is rare today to find vines that have not been grafted to American rootstock to counter phylloxera, which destroyed so many of the world’s vines. Until recently, few people had any idea of how this had affected the wines’ flavours, but a few producers are now making wines from ungrafted vines and have discovered a taste of yesteryear, writes Kerin O’Keefe.

It is hard to believe that a nearly microscopic louse is responsible for obliterating age-old traditions of vine cultivation and wine production around the world. Yet phylloxera, a tiny insect which kills grape vines by attacking their roots, accomplished just that and continues to attack California and parts of the New World today.

Aptly named phylloxera vastatrix or ‘the devastator’ by 19th-century French scientists, the pest was unknowingly imported into Europe from America with live vines during the height of botanical imports from the New World. Destroying nearly 2.5 million ha (hectares) in France alone, phylloxera raged throughout Europe from the 1860s until the 1930s before being brought under control.

After much trial and error, it was discovered that the only effective solution was grafting the European vitis vinifera varietals onto resistant US rootstocks, a technique which still holds true today. While replanting grafted vines saved wine production from extinction in the Old World, experts and wine lovers have often wondered what wine was like before phylloxera. Thanks to tiny parcels of vineyards throughout Europe which were inexplicably unscathed by this voracious aphid – as well as a very few courageous producers who are risking all by planting ungrafted vines – it is still possible to get a taste of these wines from the past.

Read the article: The Great Escape 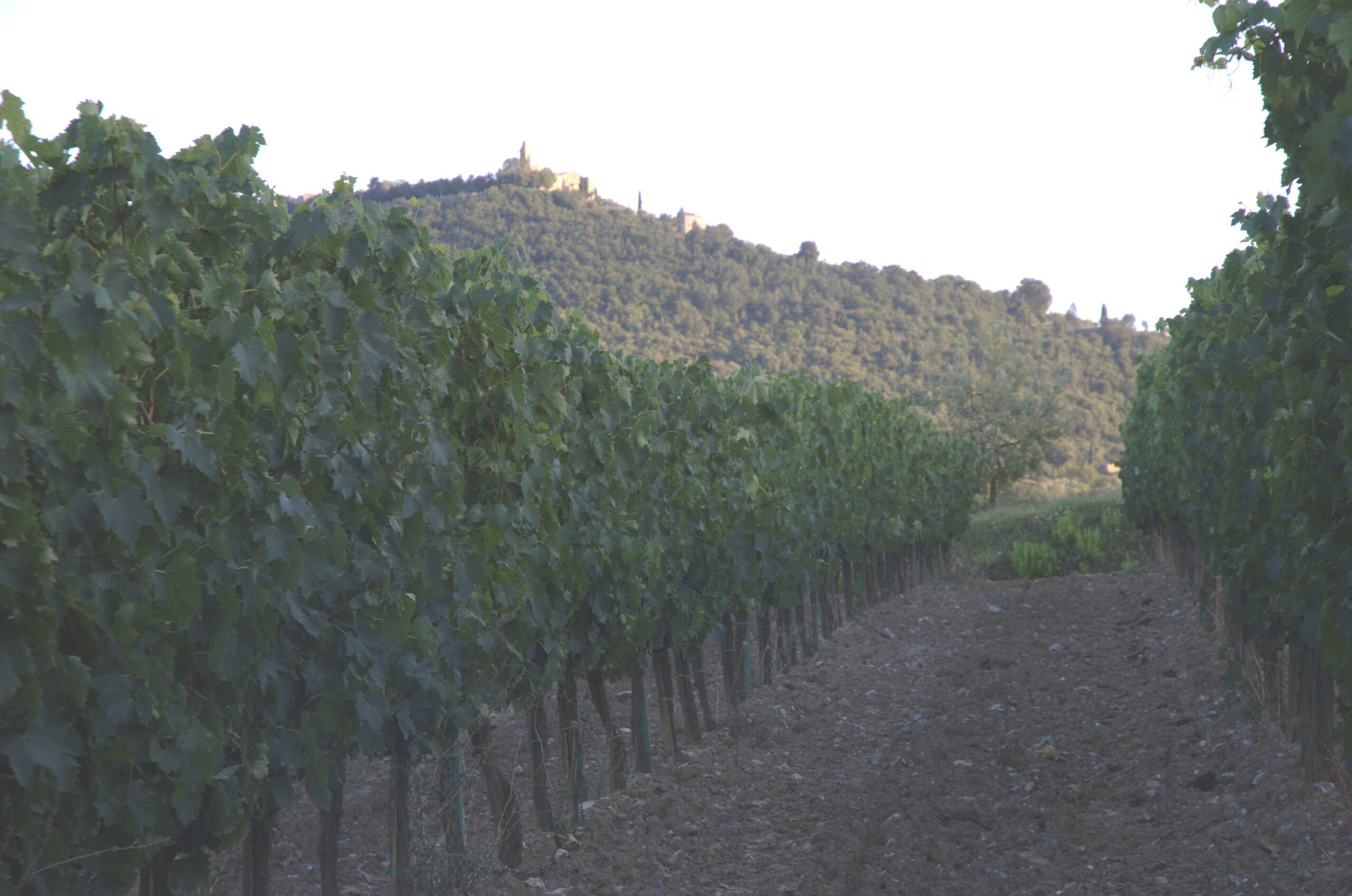 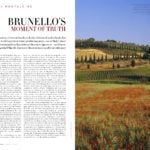 Next Story
Brunello’s Moment of Truth