I’m not a big fan of slogans, but after a recent trip to Conegliano Veneto, home to Prosecco Superiore, I have to admit that the consorzio’s motto describing their growing zone as the place “where Prosecco is superior,” nails it. 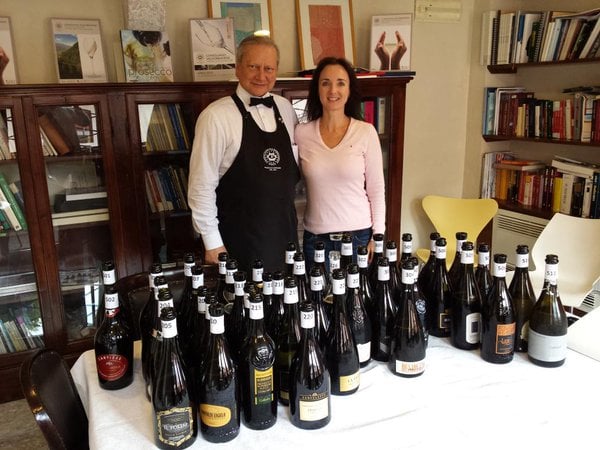 Prosecco, the affable sparkler that has taken the world by storm, comes in two family groups: Prosecco DOC—from nine provinces spanning the Veneto and Friuli-Venezia Giulia regions—and Prosecco Conegliano Valdobbiadene Superiore DOCG, which can only be made in the Treviso province of Veneto on the hills between the towns of the same names. There’s also a more obscure branch of the Superiore DOCG family, Asolo Prosecco Superiore DOCG, produced near the town of Asolo. But the most celebrated Proseccos come from the hillside vineyards of Conegliano Valdobbiadene, the historical production area for Prosecco. 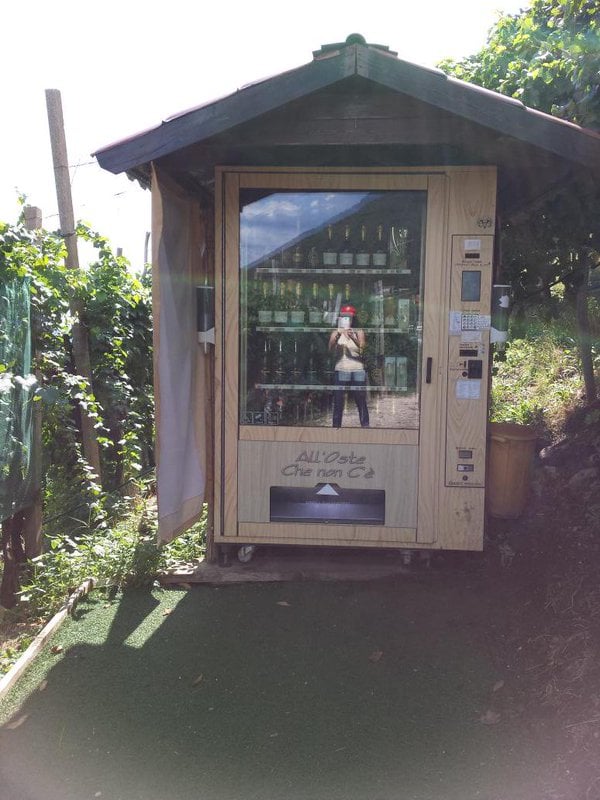 Read the article: The Superiority of Prosecco Superiore

Check out my Prosecco reviews